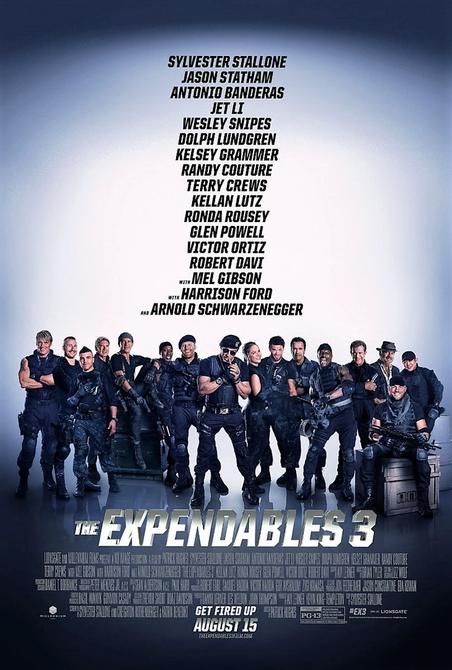 Synopsis:   Barney and the rest of the team comes face-to-face with Conrad Stonebanks, who years ago co-founded The Expendables with Barney.  Stonebanks subsequently became a ruthless arms trader and someone whom Barney was forced to kill... or so he thought.